Today was the start of ThrillerFest, and I had the opportunity to meet and learn from some of the greatest writers in the business. Below are photos and highlights from some of the sessions. 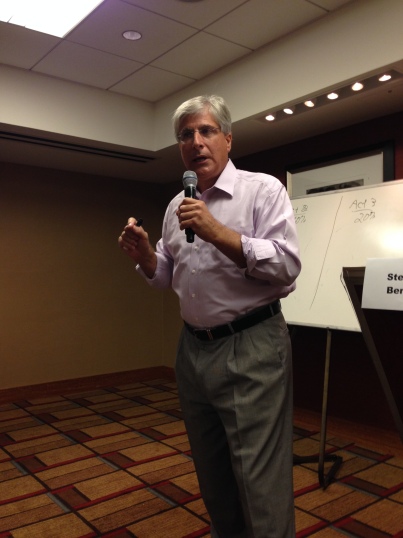 John Sanford – How to Tighten Your Manuscript 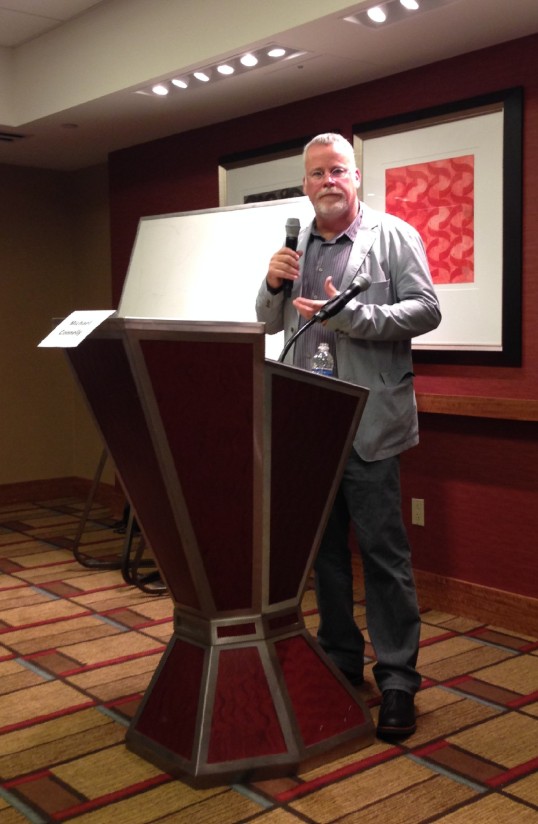 Michael Connelly – How to Write a Good Series

Lincoln Child & Douglas Preston – How to Have a Great Collaboration