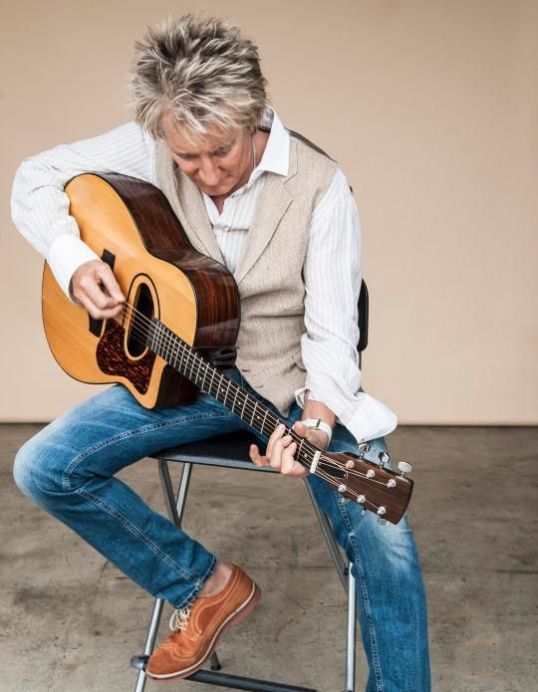 Rod Stewart just released the greatest rock song of 2015 and it’s called “Please.” It’s the second single from his forthcoming album, Another Country, and it’s easily one of Rod Stewart’s greatest songs ever. It’s got a funky groove, a fabulous horn section, bluesy guitar, and smokin’ vocals from Rod “The Mod.” And the song is made even better by the official music video below, which features Rod dropping the mic in a sharp pink and black outfit that only he could pull off. Enjoy!