Brett Weiss has written countless books about retro video games, including the SNES Omnibus Volume 1 & Volume 2, as well as The 100 Greatest Console Video Games: 1977-1987. His upcoming NES Omnibus: Volume 1 was a runaway success on Kickstarter, and I look forward to checking out the final version in the months to come. Brett’s Classic Home Video Games trilogy of books is one of his most popular. Covering 1972 to 1990, these books take a look at some of the most influential systems and games that defined numerous generations.

Organized alphabetically by console brand, each chapter includes a history and description of the game system, followed by write-ups for every original game released for that console. Each video game entry includes publisher/developer information and the release year, along with a detailed description and, frequently, the author’s critique. An appendix lists “homebrew” titles that have been created by fans and amateur programmers and are available for download or purchase. Includes glossary, bibliography and index. 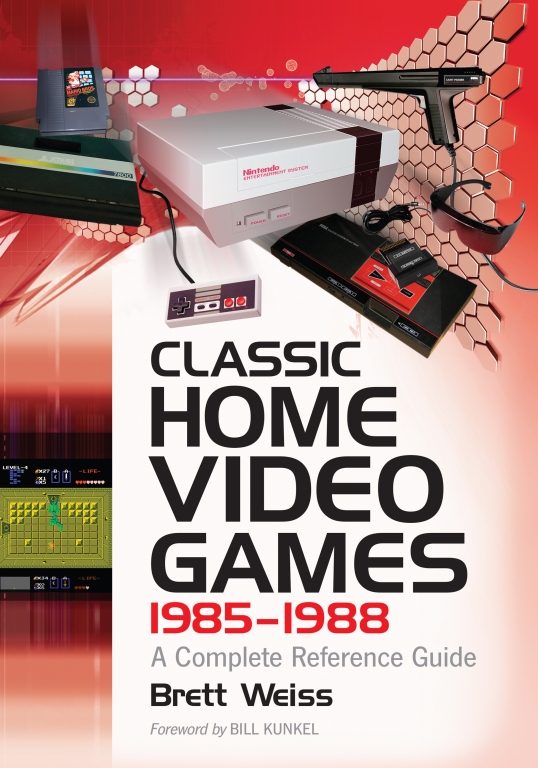 A follow up to 2007’s Classic Home Video Games: 1972-1984, this reference work features write-ups for every U.S.-released game for the Nintendo NES, the Atari 7800, and the Sega Master System.

Organized alphabetically by console brand, each chapter includes a description of the game system followed by write-ups for every original game released for that console. Video game entries include publisher/developer data, release year, gameplay information, and, typically, the author’s critique. A glossary provides a helpful guide to the classic video game genres and terms referenced throughout the work, and a preface provides a comparison between the modern gaming industry and the industry of the late 1980s. 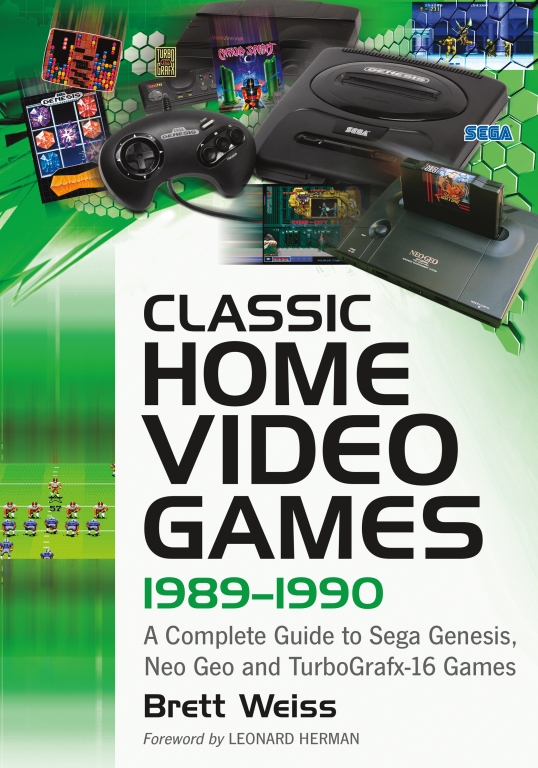 The third in a series about home video games, this detailed reference work features descriptions and reviews of every official U.S.–released game for the Neo Geo, Sega Genesis and TurboGrafx-16, which, in 1989, ushered in the 16-bit era of gaming. Organized alphabetically by console brand, each chapter includes a description of the game system followed by substantive entries for every game released for that console. Video game entries include historical information, gameplay details, the author’s critique, and, when appropriate, comparisons to similar games. Appendices list and offer brief descriptions of all the games for the Atari Lynx and Nintendo Game Boy, and catalogue and describe the add-ons to the consoles covered herein—Neo Geo CD, Sega CD, Sega 32X and TurboGrafx-CD. 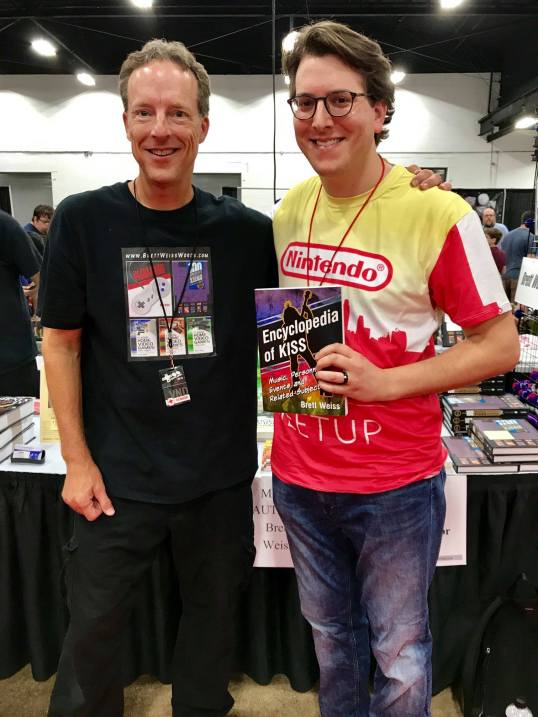 I met Brett Weiss in 2018 at the TooManyGames conference, and he was kind enough to autograph my copy of his book Encyclopedia of KISS, which is a wonderful read if you’re a fan of KISS. Brett is a talented writer whose passion for various artistic endeavors, such as video games and music, comes through in his own work. The Classic Home Video Games series is one worth reading. Whether you grew up with these games or you’re simply looking for an entertaining history lesson, there’s a lot here to enjoy. Pick up these books, and game on!