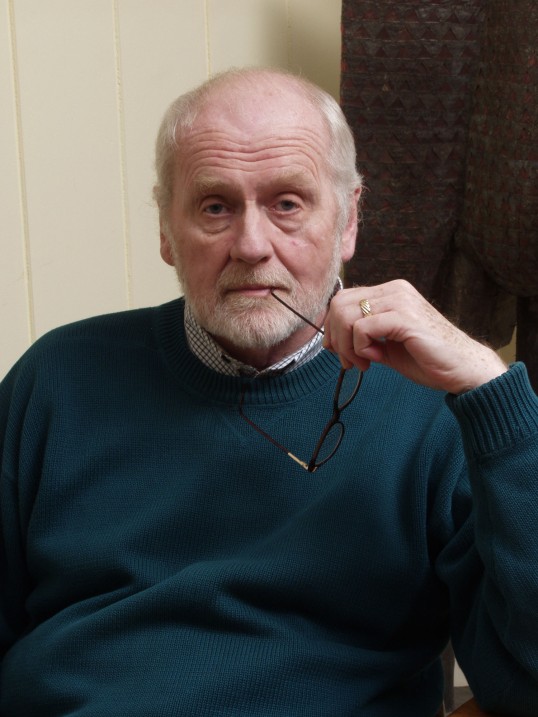 I had the pleasure of meeting Donald Bain after he participated in a panel at this year’s ThrillerFest. For the uninitiated, he’s the author of more than 115 books, many of which have been bestsellers. Bain is most famous for being the author of the long-running Murder, She Wrote series. If you’re a fan of the show or just enjoy a good mystery, I highly recommend that you read these novels – they’re good, clean fun.

Below is my interview with the author; I hope you enjoy it.

In your memoir, Murder, HE Wrote, you stated, “I never wanted to be a writer.” What did you want to be, and how did you wind up becoming a writer?

I was headed for a career in broadcasting. I received Purdue University’s top award for my work on the university’s educational radio and TV stations, and intended to seek a job with a radio or TV station after fulfilling my three-year Air Force commitment (I was ROTC at Purdue). I ended up being officer-in-charge of the Armed Forces Radio and TV stations in Dhahran, Saudi Arabia. Following that I was the base PR officer in Amarillo, Texas, where I worked in my spare time as a DJ at a radio station. Upon being discharged I stayed in Amarillo and was an on-air personality at the ABC TV station, and continued to work in radio along with owning a piece of a nightclub where I led a jazz quintet.

I married and returned to New York, taking various jobs until my cousin, Jack Pearl, a prolific writer, got me magazine assignments. He also introduced me to an editor at a major publishing company who gave me an assignment to ghostwrite the history of stock car racing. That led to another book, Coffee, Tea or Me? and I became a writer despite my intentions to not be one.

You’ve been writing the Murder, She Wrote novels for many years. How did this opportunity come about? And did you think it would last this long?

I’d been ghostwriting DC-based murder mysteries for a well-known person when a publisher approached my agent to see if I’d be interested in writing a novel using characters from the popular TV show, Murder, She Wrote. I took the assignment and here I am 25 years later starting the 42nd book in the series. I never dreamed it would last this long.

How do you keep track of everything your characters have done since the inception of the Murder, She Wrote series?

With great difficulty. Fans of the TV show and of the series of novels have a much better grasp of the characters and events than my wife and I do (we’ve been collaborating on the series for quite a while). 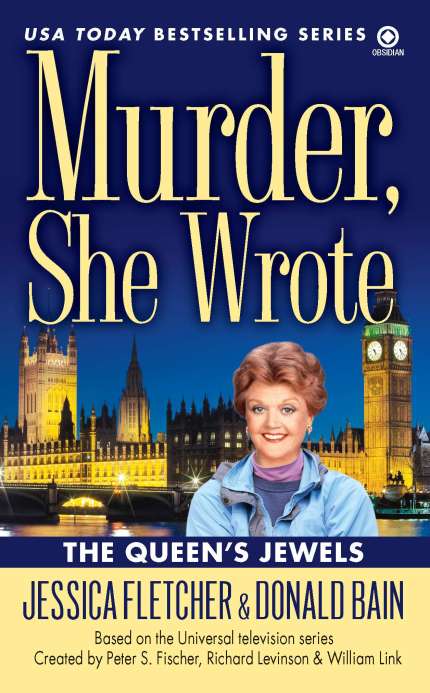 You’ve ghostwritten many books over the years. Do you have any favorites among them, and how does the experience differ from being a named author?

Ghostwriting demands being sensitive to the “voice” of the person for whom I’m ghosting, and precludes me, to a great extent, from using my own voice. I’m especially proud of the 26 books in the Margaret Truman Capital Crimes series. Since her death, the novels contain my byline, which frees me up to out more of me in the books.

Speaking of favorites, at ThrillerFest you told me you really enjoyed writing The Queen’s Jewels. What other Murder, She Wrote books are among your favorites?

The Queen’s Jewels takes place on the Queen Mary Two, a magnificent vessel and a wonderful background for the story. I also enjoyed writing Murder on the QE2, another splendid ship. Trick or Treachery is a favorite because of the way the novel ends, and The Highland Fling Murders took me back to my family’s origins in Scotland. But every book in the series has something about it that pleased me.

Do you plot out your books ahead of time, from start to finish, or do you just start and see where the story takes you?

My wife, Renée, and I come up with a rough outline before starting writing, but it changes as the characters assume lives of their own and take the story in different directions.

How have you managed to keep the Murder, She Wrote series fresh over the past 20 years?

Having Jessica Fletcher travel help keep things fresh and new. Locations provide not only changing backdrops for the tales, they can become characters of their own. And having Jessica do things that the reader doesn’t expect of her also helps.

Do you aim to write a specific amount of words every day, and for how long do you write?

I used to aim for 10 pages a day, then start the next day rewriting those pages. I tend to write fewer pages each day now. What’s important to me is not allowing a day to pass without writing something.

Years ago you were an award-winning public relations executive. How did your writing and experiences in that field help you as an author?

I’m not sure that it did help me as an author, at least not the writing aspect of it. What I loved about PR was that it demanded that you develop a sense of what the public wanted and to come up with ways to satisfy those needs. It also brought me into contact with a wide variety of people and situations, each providing a learning experience. 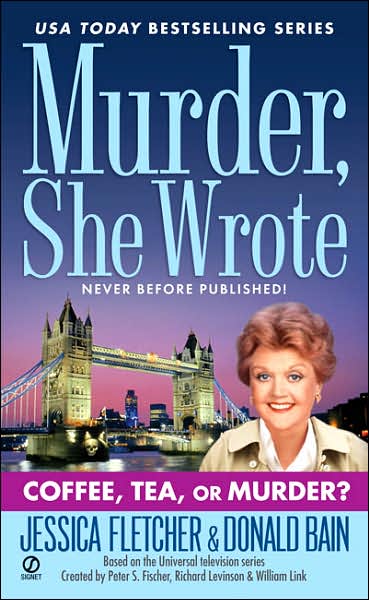 In your free time, what kind of books do you like to read?

I don’t read much fiction when I’m writing a book, but I do read a number of non-fiction books that bear upon whatever it is that I’m writing at the moment. During those rare times when I’m between writing books I enjoy spy novels (good ones), and reading murder mysteries by those writers who I consider to be at the top of their game.
How has it been collaborating with your wife on the Murder, She Wrote series?

It’s a joy collaborating with Renée on the Murder, She Wrote series. She’s a really good writer who brings a dimension to the series that makes it better. She also provides a woman’s perception that gives the female characters more depth.

What are you working on now, and what’s next for Jessica Fletcher?

We’ve just completed Aloha Betrayed and have sent it to the publisher. At the moment we’re working on the storyline for the next book, which will take place in Cabot Cove and has high school football as a background. The working title is Deadly Rivalry.