Last Friday Dionne Warwick performed in Atlantic City, NJ. But it wasn’t simply a concert; it was a monumental moment in the singer’s impressive 53-year career because she officially passed the baton of her family’s rich musical legacy – which is comprised of all-time greats such as Dionne, Leontyne Price and Whitney and Cissy Houston, among others – to her granddaughter: Cheyenne Elliott.

The night started with a medley of Bacharach and David songs that Dionne has become known for, including an inspiring rendition of “Alfie.” She then launched into a salsa version of “Do You Know The Way To San Jose” and followed it up with the beautiful Hal David song “99 Miles From LA.”

After the crowd joined in on version of “What The World Needs Now Is Love” that garnered Dionne a standing ovation, she took time to tell the crowd something important. Dionne started by saying, “I come from a family chock full of the most incredible voices I’ve ever heard…That is being continued.” Dionne then told the audience about the musical evolution of her granddaughter, Cheyenne Elliott, over the past 10 years. Dionne continued, “It’s called passing the baton. And I feel so confident in passing the baton that I’ve been holding for 53 years and placing it securely into her hands.” Then Cheyenne was introduced and took to the stage to sing an original song: “Saltwater Tears.”

When I spoke with Cheyenne later about carrying on her family’s musical tradition she said it was “such an honor” and that she feels “blessed to be a part of this family this legacy.”

As for the crowd’s warm reception to her original material, Cheyenne responded by saying, “The crowd’s reaction to my original work was indescribable. I am thrilled about the positive responses and that is my motivation to keep writing and performing.” 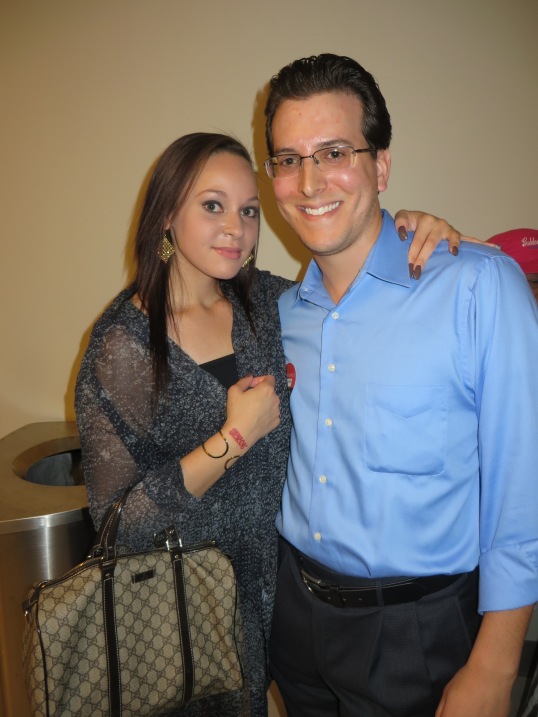 After Cheyenne’s crowd-pleasing performance, Dionne introduced her son – and Cheyenne’s father – David Elliott to the stage to join her in singing “The Windows Of The World.”

Following “I Say A Little Prayer,” Dionne, David and Cheyenne closed out the show with “That’s What Friends Are For.” Following the song, all three singers received a well-deserved standing ovation. 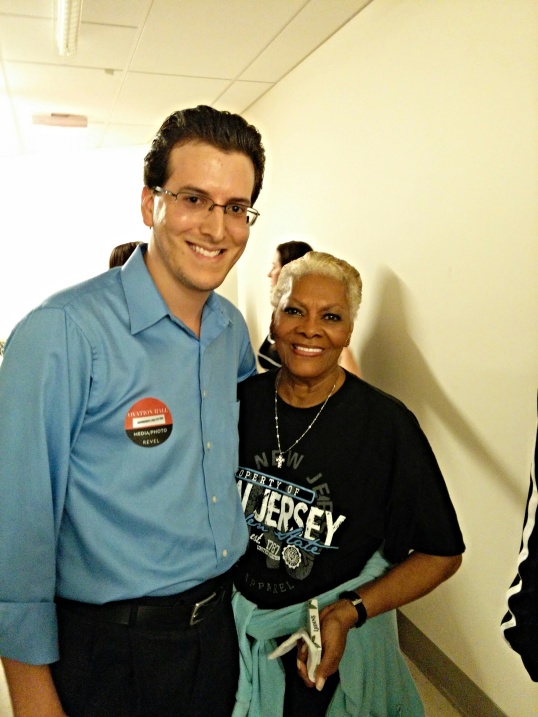 This was my third time seeing Dionne Warwick live and she didn’t disappoint. What made the occasion even more memorable was seeing her publicly pass the baton to her granddaughter Cheyenne – an incredibly gifted singer who will, no doubt, do a fantastic job of carrying on the rich musical legacy that paved the way for her burgeoning career.

3 thoughts on “Dionne Warwick Passes The Baton To Granddaughter”