What I’m Listening To: Revolution Saints 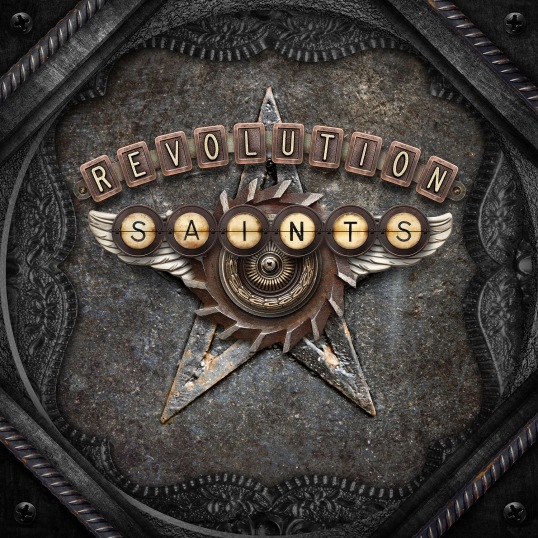 Revolution Saints’ eponymous debut album is the greatest melodic rock record I’ve heard in nearly 15 years. Not since Journey’s Arrival in 2001 have I heard such an infectious, inspired and memorable collection of rock music. It’s an all-killer-no-filler record that grabs the listener by the collar and doesn’t let go until the vestiges of the final chords dissipate.

Revolution Saints features three rock titans: Deen Castronovo (Journey’s drummer), Jack Blades (lead singer and bassist for Night Ranger) and Doug Aldrich (formerly of Whitesnake). All three members of the band shine in their own unique way on the record, but Deen Castronovo is the breakout star. His effortless vocals and thunderous drumming steal the show on Revolution Saints.

If you’re looking for new music that you’ll want to play over and over again, look no further than Revolution Saints. This record, which comes out February 24, is head and shoulders above any melodic rock album I can think of in recent history. Make it a point to pick this one up when it drops next week, and check out my recent interview with Deen to learn more about his thoughts on recording this album.