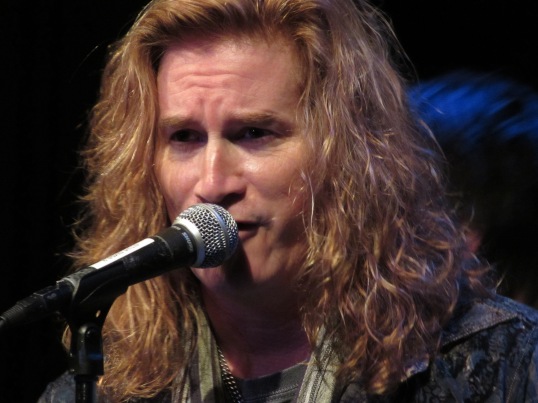 Last weekend I had the pleasure of seeing one of my favorite classic rock bands perform live: The Babys. No, this lineup doesn’t include John Waite, Jonathan Cain or Ricky Phillips, but that’s OK. All of these former members of The Babys are flourishing in their musical journeys and the current lineup of The Babys is doing the same. With Tony Brock on the drums, Wally Stocker and Joey Sykes on guitar and John Bisaha on lead vocals and bass, The Babys’ know how to bring it live. 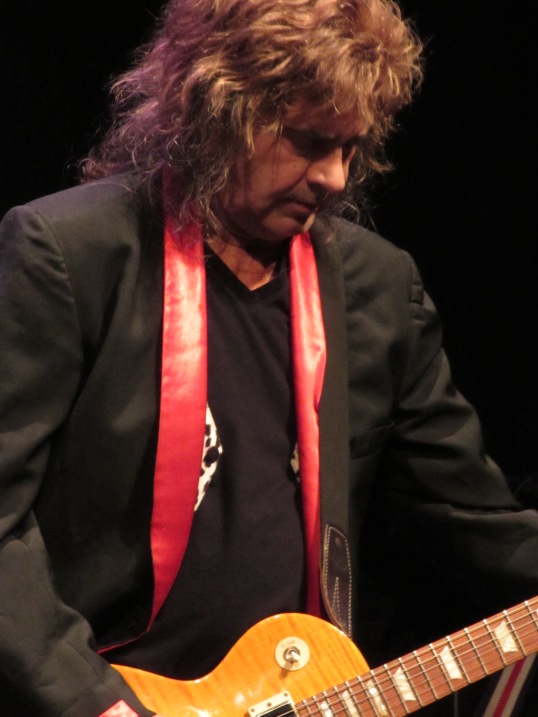 The evening was kicked off by the stellar opening band, 28 North. I don’t have high hopes when it comes to most opening bands but these guys delivered a sizzling set that exceeded my expectations. They impressed me so much I bought all of their albums and a t-shirt after the concert. If you’ve never heard them before, check them out. They’re one of the best modern alternative rock bands out there. 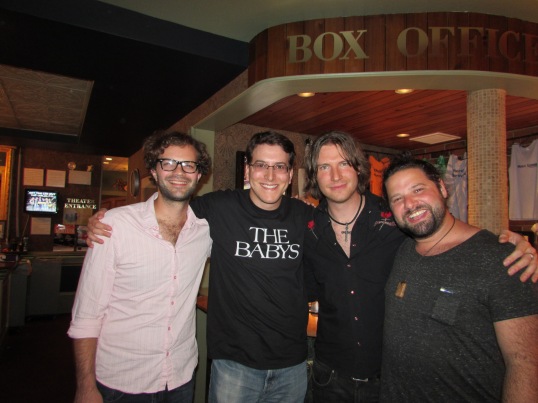 Meeting 28 North after the show.

After the crowd was warmed up by 28 North, The Babys took to the stage and were met by thunderous applause from the jam-packed theater. As you can see from the autographed setlist below, The Babys played 18 songs, a handful of which were from their new album: I’ll Have Some Of That! 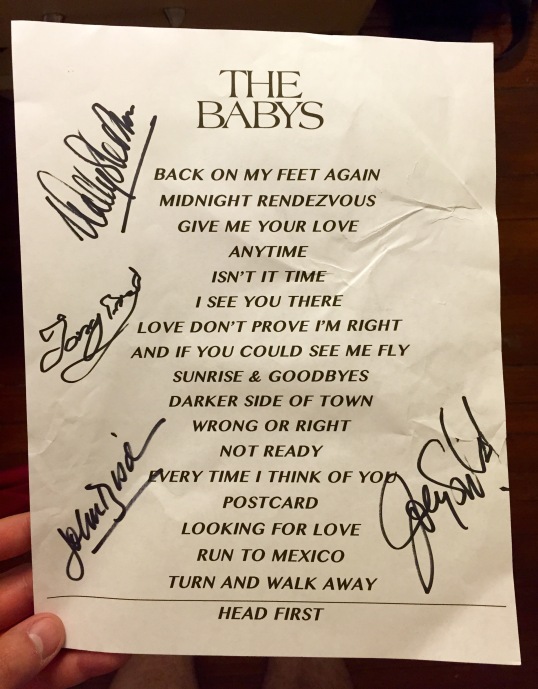 My favorite songs that The Babys’ performed were “Everytime I Think Of You,” “Isn’t It Time,” “Midnight Rendezvous,” and their new hit, “I See You There.” All of these tracks were delivered with infectious excitement and expert musicianship. And when they busted out “Turn And Walk Away” toward the end of the set, I was elated. This is one of The Babys’ overlooked gems, and it features the amazing piano work of Jonathan Cain in his pre-Journey days.

The Babys are back and I’m thrilled to see they’re doing so well. Check out the additional photos and videos below to get a taste for what it’s like to see the band live. And make sure to pick up tickets to one of their concerts the next time they’re in you’re area. You won’t be disappointed. 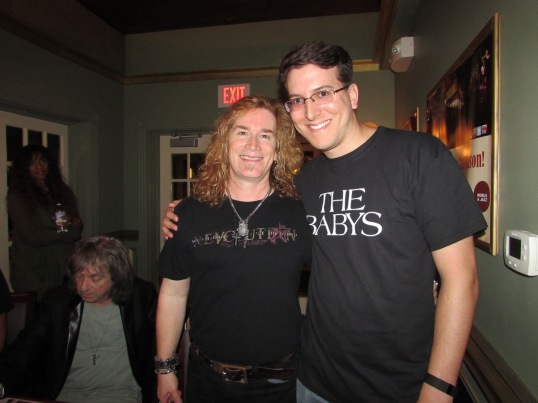 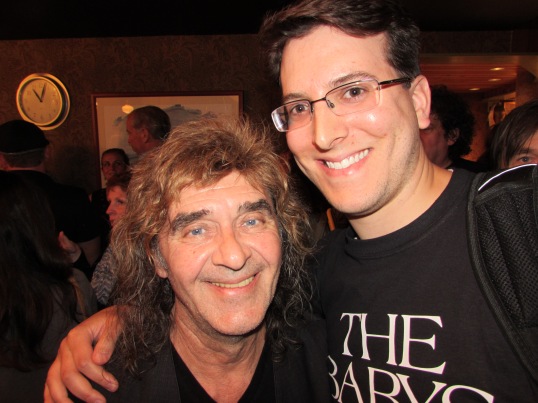 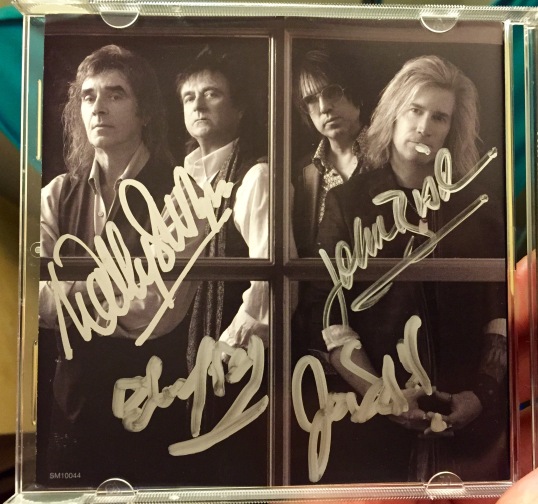 2 thoughts on “The Babys Go Head First In PA”