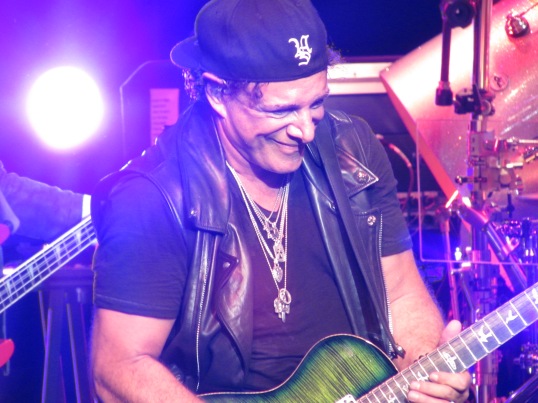 If you’re a classic rock fan there’s a lot of good music that was recently released or is going to be released soon. Three of my favorites include a double-album by Journey guitarist Neal Schon, an album of all-new material by Rod Stewart and a remastered deluxe edition of a live album by John Waite. 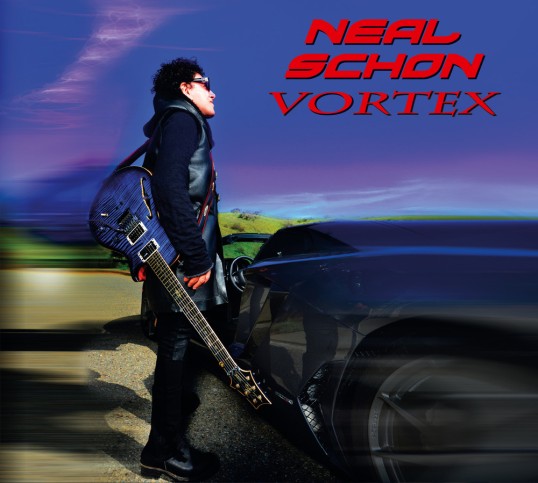 For my money, Neal Schon is the greatest melodic rock guitarist of all time. When you listen to all of the work he’s created over his prolific career, with Journey, Bad English and his solo work, the quality of Neal’s artistic output is unparalleled. So, it’s not surprising that his newest record, Vortex, which is a double-album, is excellent. With 18 all-killer no-filler tracks, it has something for everyone. Neal was kind enough to agree to do an interview with me, during which I’m sure we’ll discuss all of the work that went into this album. But until then, check out Neal’s site for more info on Vortex and pick up a copy of the album. 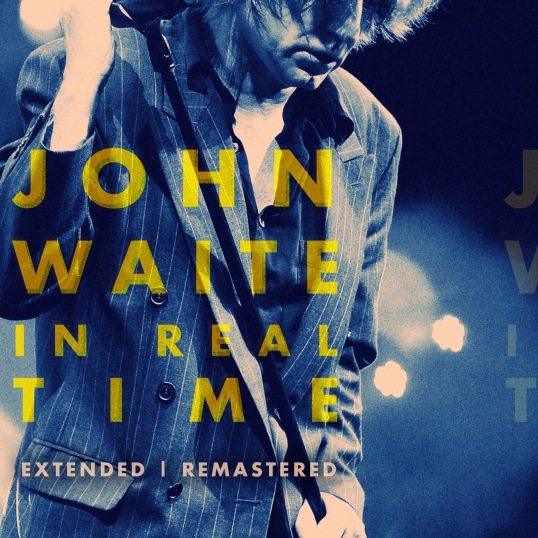 Legendary rocker John Waite recently remastered his terrific live album, In Real Time, and included two bonus tracks: “All Along The Watchtower” and “Midnight Rendezvous.” The album is currently available on iTunes and will be available in the U.S. on iTunes in September. John is one of the best live musicians in the business, so I highly recommend picking up this album. 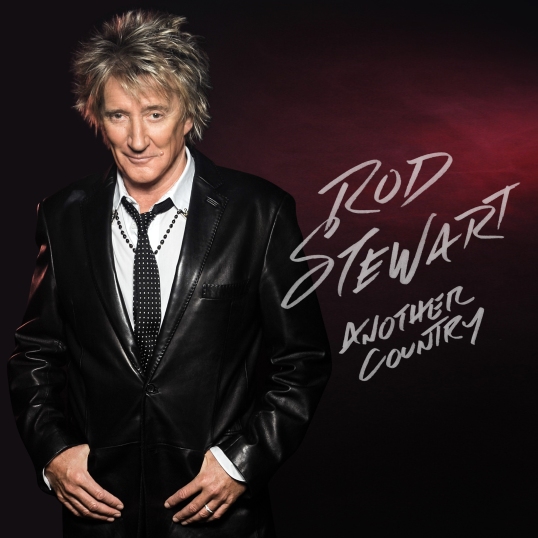 Rod Stewart is the first classic rock artist I became a fan of. His raspy voice and soulful delivery are unrivaled and I’m thrilled that he continues to release top-notch music. His latest album, Another Country, is set to be released in October and if it’s anything like the first single, “Love Is,” then I’m sure it’ll be another classic in a catalog filled with timeless music.