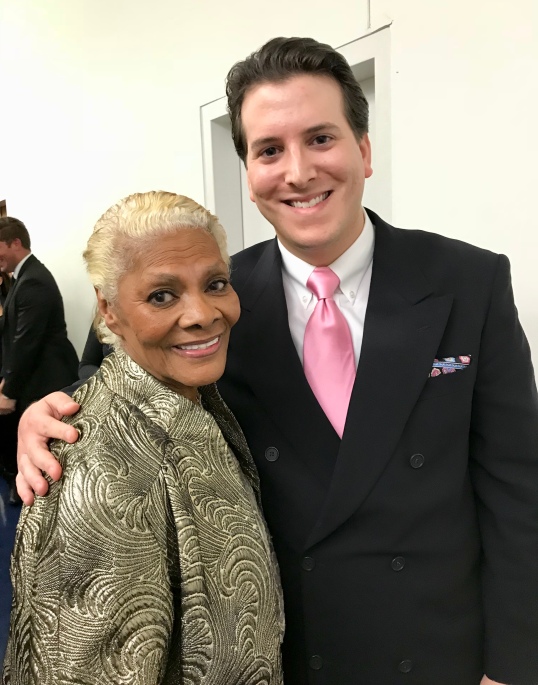 Dionne Warwick has had a long, diverse, and remarkable career. That one-of-a-kind career is celebrated in the new PBS special entitled Dionne Warwick: Then Came You, created by My Music Presents and produced by TJ Lubinsky. It begins airing on PBS on August 18 and you can check your local listings here.

After having watched the documentary, I can say that it’s a wonderful representation of Dionne’s career and that it does a fine job of highlighting her working relationship with Hal David and Burt Bacharach. Numerous musicians, songwriters, and producers were interviewed for this documentary and their insight complements Dionne’s commentary throughout the piece. Rare, full-length archival performances are also included, making it clear how powerful and versatile Dionne’s voice is.

My only complaint is that I wish more time was spent on Dionne’s tenure with ARISTA. She released several albums during that time period, many of which featured fantastic songs that have long been underappreciated by the general public. So, it would be nice to see those songs and albums get the attention they deserve. That said, Dionne Warwick: Then Came You is the best documentary I’ve seen about Dionne Warwick and one you shouldn’t miss.