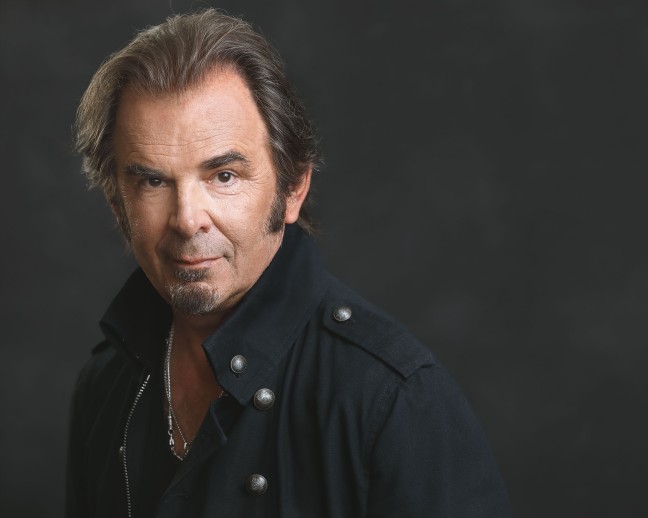 Journey’s Jonathan Cain recently released two new singles, one of which is a brand-new, original Christmas song entitled “Wonder of Wonders.” The second song, “Something Greater,” coincides with the release of Cain’s wife’s book of the same name.

“Wonder of Wonders” features Newsboys frontman Michael Tait, and it was recorded at Addiction Sound Studios—the beautiful studio my wife and I visited last year when we went to Nashville. “So many times, we can celebrate Christmas without fully recognizing the miracle of salvation that Christ’s birth purchased for us,” said Cain. “We wanted to celebrate the many miracles surrounding the Nativity and draw attention to the pure wonder of the gift of Jesus. I am excited for nations to rejoice because of the Wonder of Wonders!”

Taking his new music and fan favorites on the road, Cain will headline his “Don’t Stop Believin’ Family Christmas Tour” in December followed by a major, 60+city North American headlining tour with his Journey bandmates alongside the Pretenders next year. In 2018, Journey’s 58-city arena/stadium tour played to over one million people.

Both “Wonder of Wonders” and “Something Greater” are excellent songs, and I’m thrilled that Jonathan Cain has been so prolific over the past few years. He has a special gift, and I’m thankful that he’s sharing so much of it with us as of late. May his musical journey continue for a long time to come. 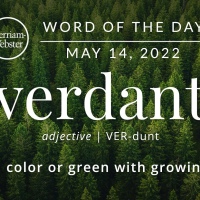 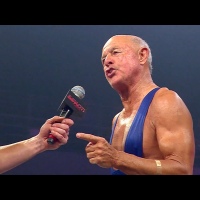 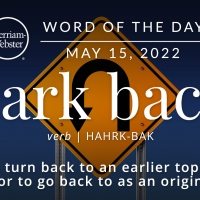 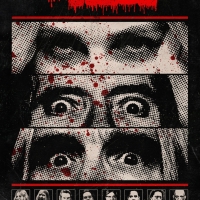 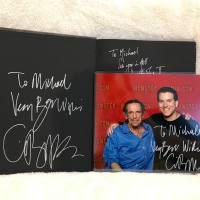 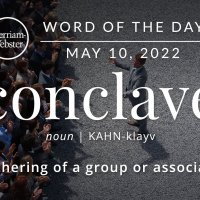 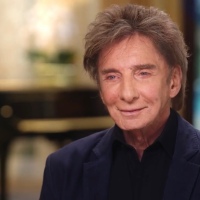 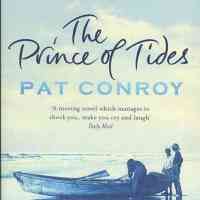 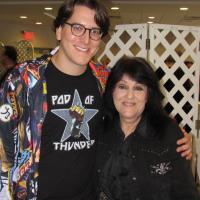