Archive for the tag “15 Seconds”

Book Review – No Way Back by Andrew Gross 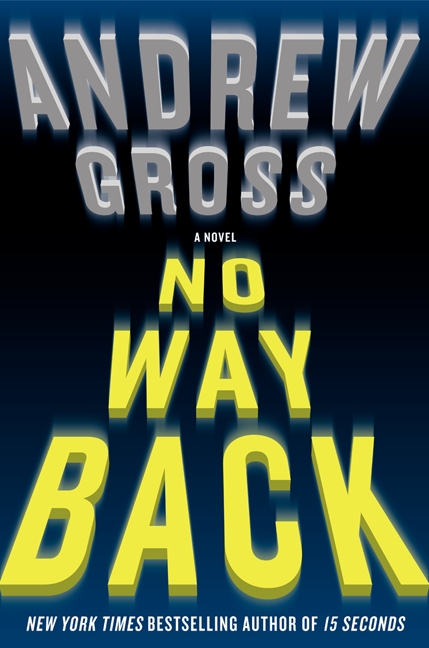 Andrew Gross, the bestselling author of 15 Seconds, is out with a new thriller: No Way Back. I recently finished the novel, and I was impressed. Gross hooks readers by starting out with storylines about two characters: Wendy Gould and Lauritzia Velez. Eventually the lives of these two women intersect, and discovering how they are connected and why they need each other kept my rapt attention. The deeper I got into the novel, the more attached I became to the characters and cared about their welfare. And the moving conclusion made this roller-coaster-ride of a book even more satisfying.

Gross cut his teeth writing captivating thrillers with James Patterson, and No Way Back shows how he’s honed his craft since then. It features believable characters in against-the-odds situations that’ll make you think, “What would I do?” If you’re a fan of intricately-crafted, fast-paced thrillers filled with intrigue, you should check out No Way Back. I highly recommend it.

If you’re interested in learning more about Andrew Gross and No Way Back, make sure to check out my interview with him.

Wendy Gould is an attractive, happy suburban mom, and an experienced ex-cop. A chance meeting with a stranger in a hotel ends when the man is murdered and she’s the only witness, forcing her to run from rogue federal agents determined to keep her silent, even if it means killing her. Things only get worse when the authorities—the wrong ones—find their way to her door, giving her no recourse but to flee from her only safe haven.

Lauritzia Velez, meanwhile, is a devoted nanny. She’s also a woman with a deadly secret that has driven her into hiding until she can prove her innocence.

Scared and alone, these two women with nothing in common will eventually join forces and embark on a dangerous odyssey to find the truth and save their lives. It’s a desperate hunt that leads them into a nefarious web of treachery, lies, and corruption involving drug lords, arms dealers, and shadowy figures in the highest echelons of government.

A breathtaking tale featuring two strong, sympathetic women who must rely on each other to take down powerful, lethal forces, No Way Back is a riveting tale full of twists and thrilling surprises from the bestselling author who is “coming up on the rails behind Harlan Coben and Lee Child” (Evening Standard, U.K.). 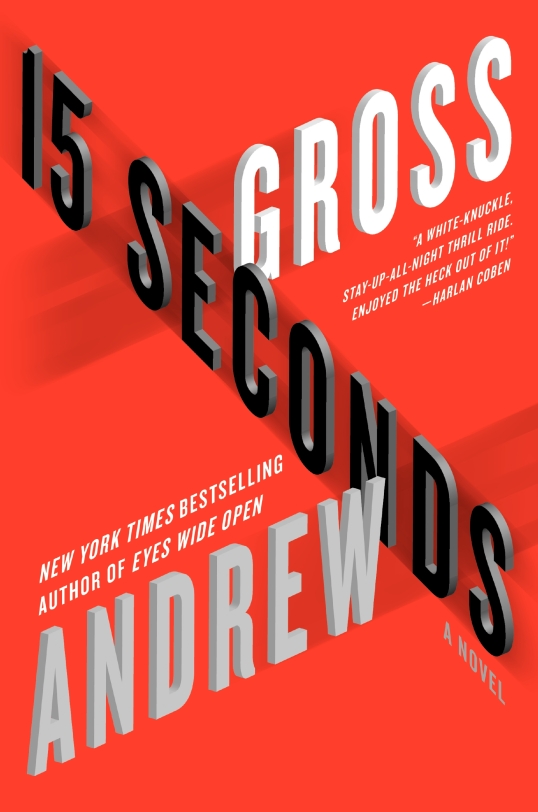 Andrew Gross, the bestselling author who co-authored six top-selling thrillers with James Patterson, has a new novel coming out on April 2: No Way Back. If you’ve yet to read his work, you should consider picking up a copy of his last bestseller, 15 Seconds, which is on sale for only $1.99 for a limited time. Below is a video of Gross talking about the premise behind 15 Seconds.