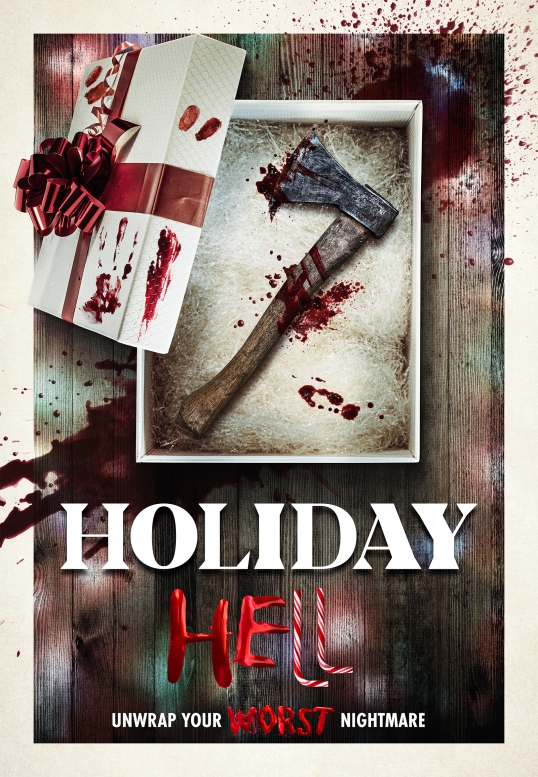 Just when I thought I had my fill of horror anthologies, Holiday Hell comes along. This Christmas-themed film stars the wonderful Jeffrey Combs as a shopkeeper who entertains a curious customer with the terrifying tales behind specific items he has for sale. Collectively, these stories comprise this entertaining movie. Aside from Combs, Joel Murray steals the show with his incredible performance as an alcoholic who is down on his luck in a variety of ways. I was completely enthralled by his performance, which was nuanced and emotive. Murray is an exceptional actor who deserves much more attention for his stellar work.

Holiday Hell is currently available to watch on Tubi, which is an ad-supported, free streaming service. So, you have absolutely no reason not to watch this film, especially if this kind of movie is what you’re into. Including the shopkeeper segments, you have five short stories to enjoy. While the acting isn’t consistently solid across the board, Jeffrey Combs and Joel Murray alone make it worth watching this film. Also, the premise for all of the short stories in Holiday Hell are inventive and effectively executed. So, go ahead, celebrate Christmas early with Holiday Hell.

It’s set to be a ho-ho-horrific Halloween this October with Holiday Hell hitting screens big and small!

On Christmas Eve, a woman enters a curiosity shop looking for a last-minute gift. There, she meets a mysterious shopkeeper who tells her the horrific stories behind four objects in the shop. As he weaves tales of killer dolls, witches and psycho Santas, the woman senses she might be in danger. She has until midnight to choose her gift, but will she choose wisely?