Archive for the tag “Stanley Tucci”

Having watched and enjoyed Stanley Tucci’s show Searching For Italy, I was very excited to listen to him narrate his new audiobook, which is a food-focused memoir. Is it worth the price of admission? Read on for my thoughts.

END_OF_DOCUMENT_TOKEN_TO_BE_REPLACED 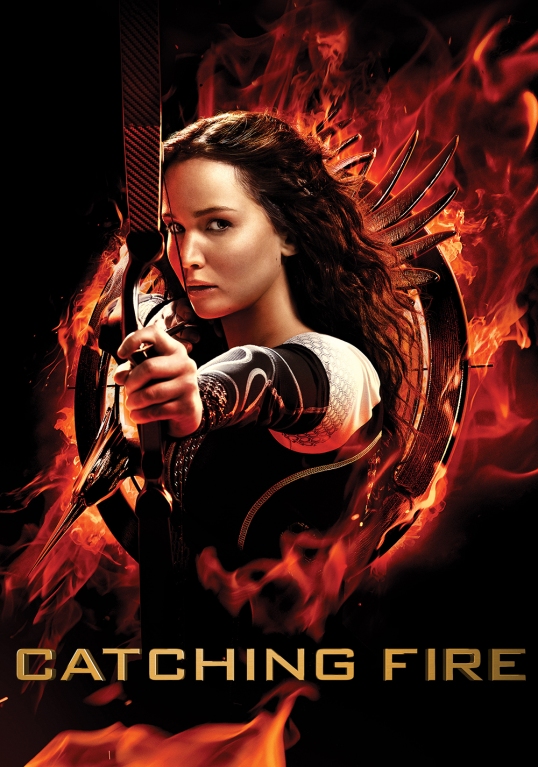 Unlike its ho-hum predecessor, The Hunger Games: Catching Fire is a gripping film that tells a realistic and compelling story that kept me thoroughly entertained from start to finish. Directed by Francis Lawrence, best known for I Am Legend and Water for Elephants, the movie moves along at a brisk pace. By the time I got up to leave I didn’t realize 146 minutes had passed since the opening credits.

As with the first installment in the franchise, Jennifer Lawrence, Woody Harrelson and Stanley Tucci are excellent in their roles. I’m  glad that Donald Sutherland, who is deliciously evil as President Snow, has more screen time this go around – he’s terrific!

Also worth noting is the score by James Newton Howard, which is fantastic. As usual, Howard’s emotionally-charged musical compositions elevate the visuals to another level and provide gravitas when appropriate. Below is my favorite track from the album:

The Hunger Games: Catching Fire is a strong film everyone should see. It has romance, action and suspense, as well as dramatic visuals. The acting is top-notch and the dialogue is believable. By the end of the last scene, I was ready for the next sequel. Unfortunately, that novel is being broken into two parts because Hollywood never passes up an opportunity to milk a cash cow for all it’s worth. With Francis Lawrence back at the helm, I’m sure those two films will be equally satisfying. Make sure to see The Hunger Games: Catching Fire – it’s a great film that’s worth the price of admission.