Archive for the tag “Paul Stanley” 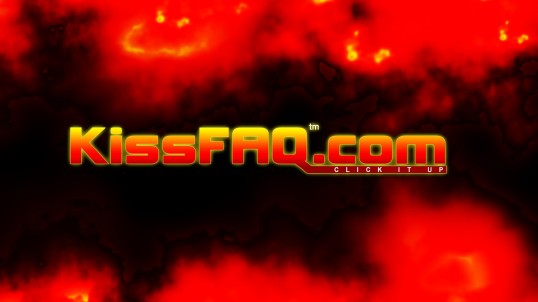 Last night I took part in another episode of the KISSFAQ Podcast. This time around we talked about it being the 40th anniversary of Eric Carr debuting as KISS’ new drummer. We also discussed Ace Frehley’s new single, “Space Truckin’,” from his forthcoming album: Origins, Vol. 2.  Check out the episode below, and enjoy!

During these difficult times of social distancing, I’ve used technology to play online games with friends and even record video podcasts with them. Speaking of which, I was honored to take part in the 300th episode of the KISSFAQ Podcast. Talk about a major milestone! On this episode, we discussed our three greatest KISS-related memories and our biggest KISS-related regrets. Check out the episode below, and enjoy! 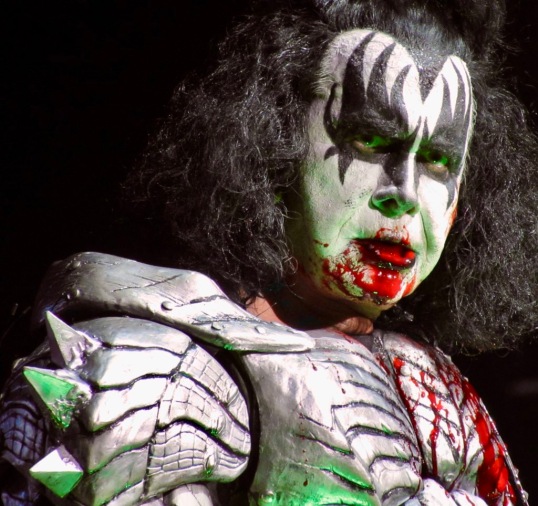 On February 4 I attended my fourth KISS concert during the band’s End of the Road tour. It was the second date of this leg of the tour, and one of only two times that KISS is coming anywhere near Philadelphia this year. I already got a ticket for the other show, which takes place in Atlantic City in August. While seeing them in Philadelphia last March was spectacular, this concert may have surpassed it. The band was on fire in Allentown, and David Lee Roth’s killer opening set made the night even more fun.

END_OF_DOCUMENT_TOKEN_TO_BE_REPLACED 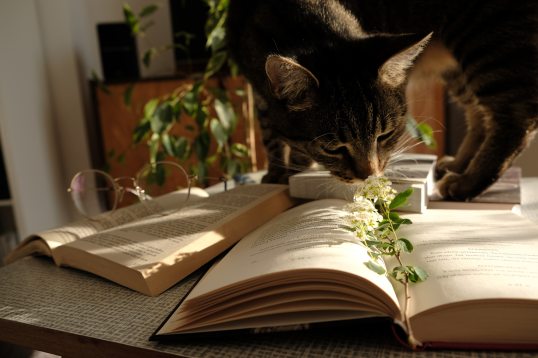 I read 53 books in 2019, which is more than the previous year. I enjoy consuming stories as audiobooks on Audible, eBooks on my Kindle, or as old-fashioned physical books. Thrillers, autobiographies, self-help books—I love them all! Below are five my favorite books that I read in 2019 and my thoughts on them.

END_OF_DOCUMENT_TOKEN_TO_BE_REPLACED

Tonight I took part in another episode of the KISSFAQ podcast. This time we discussed Take It Off: KISS Truly Unmasked—a great new book by Greg Prato that drops on November 19. Check out our detailed discussion below, where we go chapter by chapter and also provide our overall thoughts on the book. Additionally, this episode includes a 30-minute interview with the author conducted by Julian Gill. Enjoy!

Take It Off: KISS Truly Unmasked 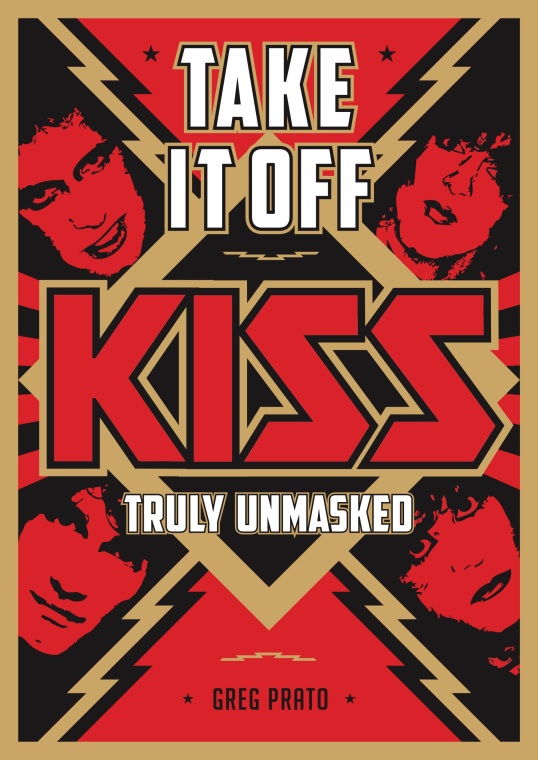 On November 19, a new book about KISS is coming out. Unlike the many that came before it, this one is focused on the non-makeup era of the band, which is from 1983-1996. As a big fan of this KISS time period, I was eager to read this book and see if it lived up to the hype it has been getting. I’m glad to say that, overall, it’s an excellent book with a wealth of information. Inside you’ll find chapters on each album from the band during this era, as well as some additional subcategories. The author provides his thoughts for each of these, while also including insights from industry influencers and those that were either in the band or worked with KISS. My only complaint is I don’t like that Eddie Trunk was included in this book, specifically because Gene and Paul don’t like him (because he doesn’t support the current incarnation of the band) and, as a result, many KISS fans don’t like him either, including yours truly. I think Eddie Trunk’s prominence in this book hurts it and could have a negative impact on sales because of how vehemently opposed some fans are toward him. All of the other guest commentators in this book are perfectly fine, but it’s puzzling why the author chose to highlight someone as polarizing as Eddie Trunk, especially since he’s such a negative force in the KISS world. If you can set this aside, then you should definitely pick up a copy of Take It Off: KISS Truly Unmasked. 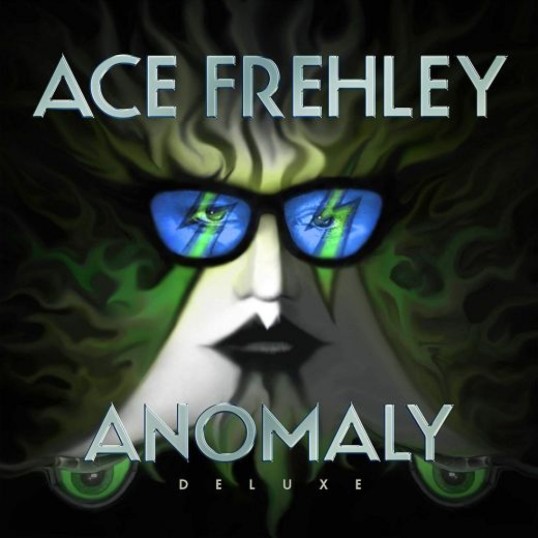 Yesterday, I took part in an episode of the KISSFAQ Podcast celebrating the 10th anniversary of the Ace Frehley album Anomaly, where we discussed our thoughts on the record, including a track-by-track rundown. As always, it was a fun time. I hope you enjoy it!

KISS: The Hottest Brand In The Land 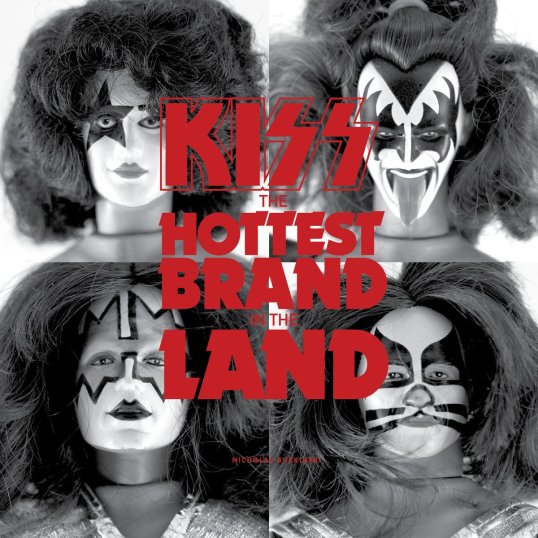 KISS: The Hottest Brand In The Land is a new coffee table book by Nicholas Buckland. Clocking in at 390 pages, it is the officially licensed story of the KISS merchandising craze of the late 1970s and early 1980s. While the Ultra Deluxe Edition, which was autographed by Paul Stanley and Gene Simmons, and the Deluxe Edition are sold out, the Standard Edition is still available for $99.

END_OF_DOCUMENT_TOKEN_TO_BE_REPLACED 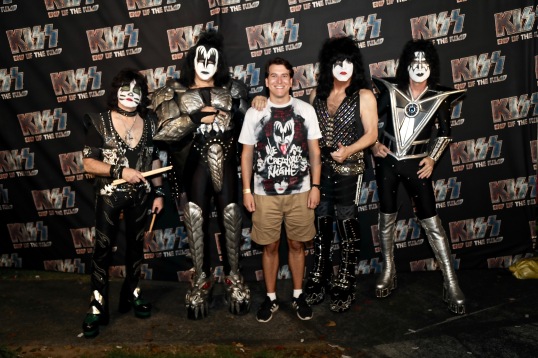 Last night I attended my third concert, so far, on KISS’ End Of The Road Tour, and it was great! I previously saw the band back in the spring in Philadelphia and then Atlanta. Both of those shows were inside large arenas, while this one was outside, making for a totally different atmosphere. With 20,000 fans in attendance and sweltering heat, it was a high-energy performance that had people on their feet the entire time. And with it taking place in an amusement park, I know it conjured up images for fans of the cult classic KISS Meets the Phantom of the Park.

END_OF_DOCUMENT_TOKEN_TO_BE_REPLACED 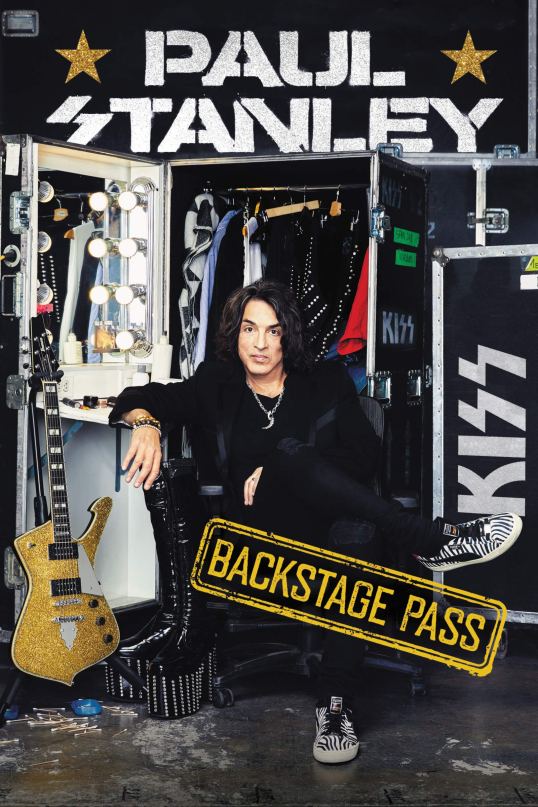 Paul Stanley has always been my favorite member of KISS. I’ve had the good fortune of doing a cover story interview with him, taking part in a backstage guitar meet and greet with the Starchild a few years back, meeting Paul numerous times during KISS meet and greets backstage, interviewing his son Evan for his first U.S. cover story, and much more. His music, personality, and sense of style are appealing and admirable. I loved his first book, Face The Music, so I was eager to check out Backstage Pass.