Archive for the tag “Jake The Snake Roberts”

Today, professional wrestling legends and hall of famers Diamond Dallas Page and Jake “The Snake” Roberts launched a podcast called DDP Snake Pit. These two icons coming together to share wrestling and life stories with listeners is something not to be missed. Both DDP and Jake are known for captivating and inspiring millions with their gift of gab, so you know that this is going to be a top notch show. But don’t take my word for it, check out the first full episode below.

END_OF_DOCUMENT_TOKEN_TO_BE_REPLACED

Review: Ultimate Warrior Dark Side Of The Ring Documentary

This past Sunday the official WWE documentary about the life and career of the Ultimate Warrior aired on A&E, and you can read my review of it here. Last night, Dark Side of the Ring’s documentary “Becoming Warrior” premiered on VICE. So, how do these two documentaries about one of the most colorful and controversial pro wrestling superstars compare to one another, and is the Dark Side of the Ring piece worth a watch? Read on and I’ll let you know my thoughts.

END_OF_DOCUMENT_TOKEN_TO_BE_REPLACED 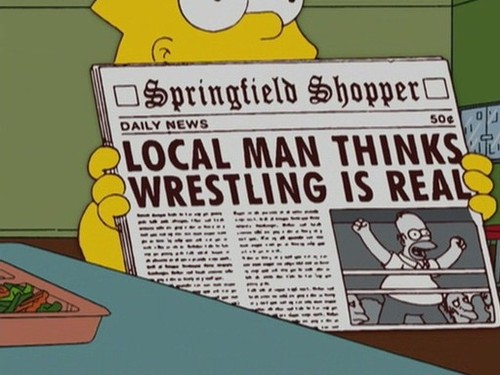 The Resurrection of Jake The Snake

The Resurrection of Jake The Snake is one of the best documentaries I’ve ever seen, and it’s easily my favorite. I’ve watched it several times and it still makes me cry. That’s how powerful it is — I know what’s coming, yet the tears always flow. This riveting cinematic experience chronicles professional wrestling legend and founder of DDP Yoga Diamond Dallas Page helping his mentor, friend, and fellow wrestling luminary, Jake “The Snake” Roberts, topple addiction over the course of 18 months. It’s a perilous journey with disheartening lows and unimaginable highs. What I love most about The Resurrection of Jake The Snake is how it perfectly captures the triumph of the human spirit. Not only does DDP inspire Jake to turn his life around, he also gets Scott Hall — another one of pro wrestling’s ticking time bombs — to move in with them at the Accountability Crib so he can also transform his life for the better. Keep in mind that these are the two pro wrestlers that people thought were going to wind up dead at any given moment. Both of these men are friends who helped Dallas get his big break, and he never forgot what they did for him. Rather than have their lives cut short by self-destructive behavior, DDP stuck out a hand and helped Jake and Scott rise above the maelstrom of sadness and pain their lives had become so they could achieve their full potential and find true happiness.

END_OF_DOCUMENT_TOKEN_TO_BE_REPLACED

In The Snake Pit With Jake Roberts 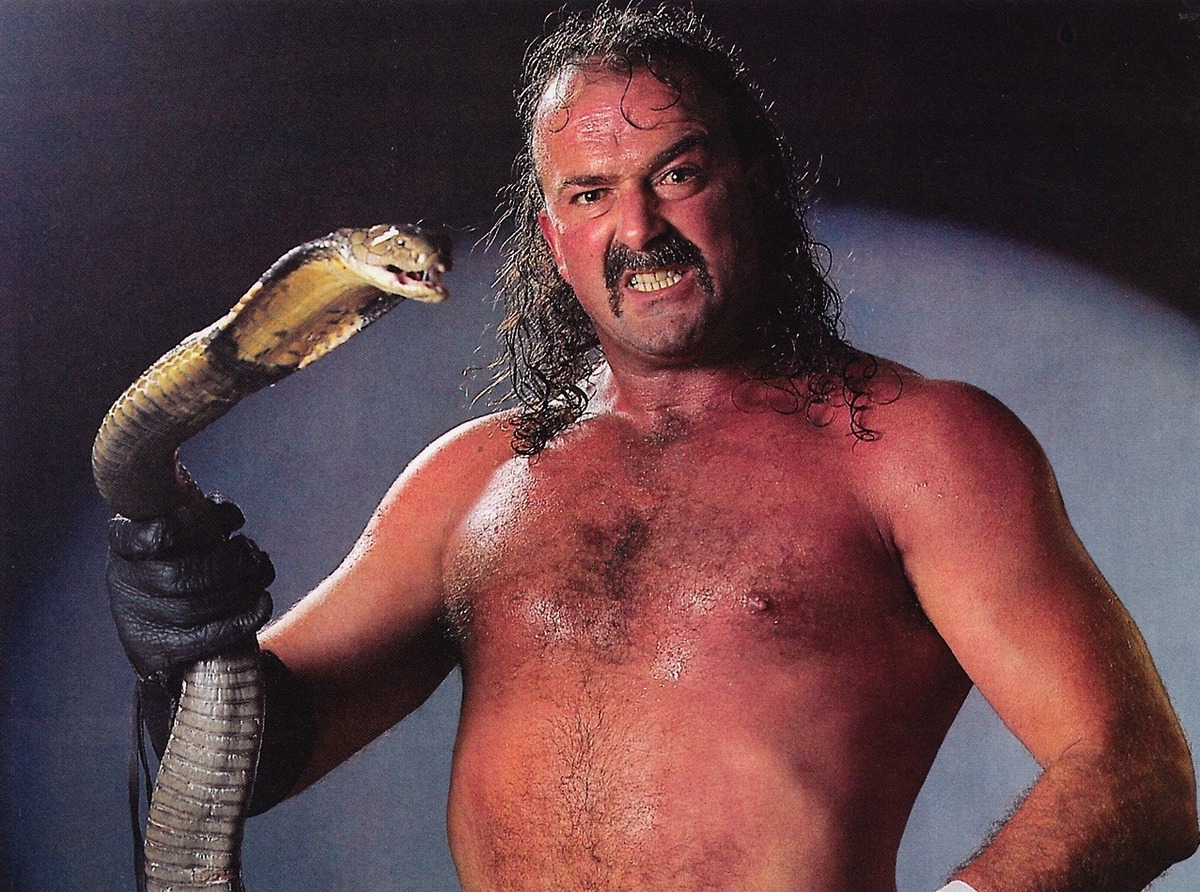 I recently had the pleasure of interviewing the legendary professional wrestler Jake “The Snake” Roberts. As you may recall, Jake and I lived together for a week back in April of this year when I stayed at Diamond Dallas Page’s house in Smyrna. During that trip, I didn’t ask Jake about anything related to wrestling because he was resting up from life on the road. Instead, we hung out, watched TV, had dinner together, and joked around like two regular guys. For the purposes of this interview, Jake and I talked about his impressive wrestling career, The Resurrection of Jake the Snake, DDP Yoga, and much more. Visit Jake’s site and follow him on social media for the latest details regarding Jake’s amazing one-man show and all of the exciting projects he has on the horizon.

END_OF_DOCUMENT_TOKEN_TO_BE_REPLACED

My Epic Week At The Accountability Crib

Last week I was in Atlanta for a legal marketing conference, which was great. I attended the conference all three days, including numerous panels and networking activities. I also made time before and after the conference to enjoy myself, including a KISS concert, working out at the DPP Yoga Performance Center, and staying at Diamond Dallas Page’s Accountability Crib. Best of all, Jake “The Snake” Roberts was my roommate.

END_OF_DOCUMENT_TOKEN_TO_BE_REPLACED

Diamond Dallas Page is an amazing human being who can be defined by one word: positivity. His positivity, along with DDP’s persistence and work ethic, is what catapulted him to becoming a three-time world champion in professional wrestling and a WWE Hall of Fame inductee in 2017. It’s also what enabled him to develop and grow DDPY, a fantastic health and wellness program that I, along with millions of other people around the world, use on a daily basis. On January 15, Dallas is releasing his third book entitled Positively Unstoppable: The Art of Owning It, where he provides the reader with a blueprint for how they can apply his approach to their lives. DDP was kind enough to speak with me for an hour about his amazing journey thus far. I hope you enjoy this lengthy and insightful discussion. Bang!